Now it is live in Malaysia

The feature was announced way back in 2014 but it tooks some time to go live in Malaysia. 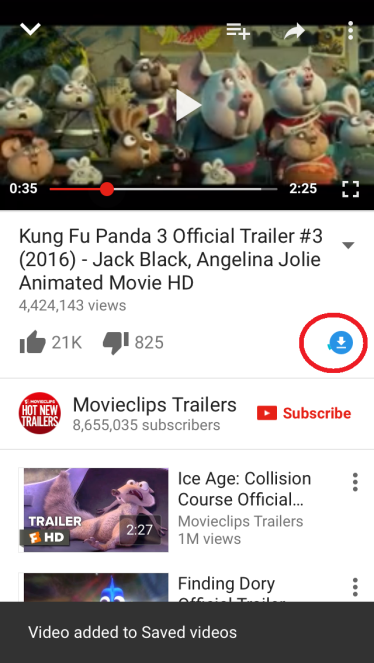 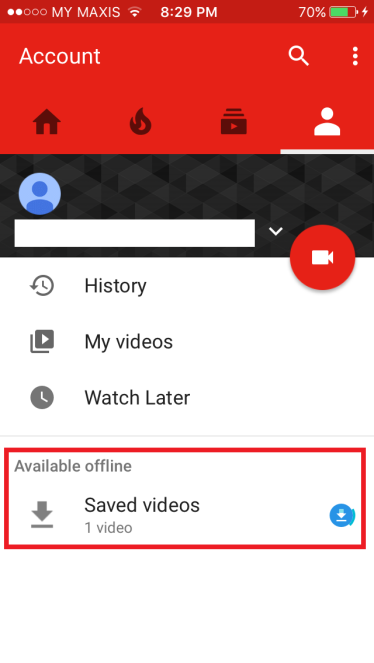 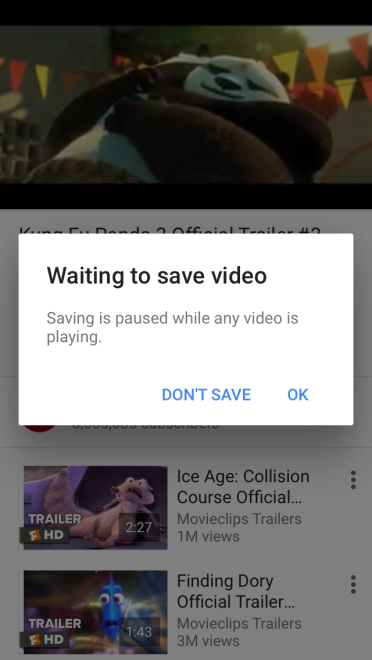 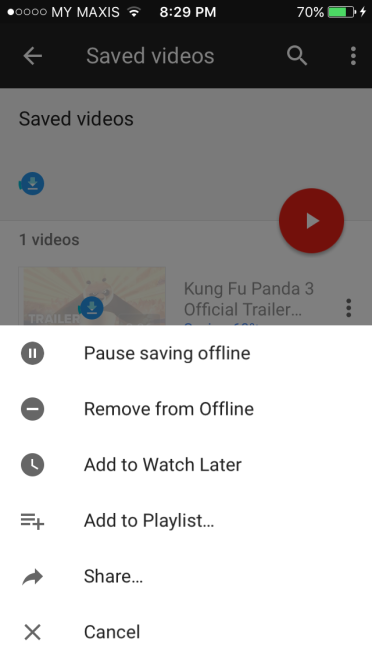 You can’t save video while you are watching it

I have a tried on the youtube app on my IPhone IOS 9.1, it somehow designed it in such as way that you can’t save video if you are watching on it. This design surely has to be in this way because if the app allow you to download the video at the same times while you are streaming on it, it is definitely going to affect the network performance. But it looks like working fine with Android phone. 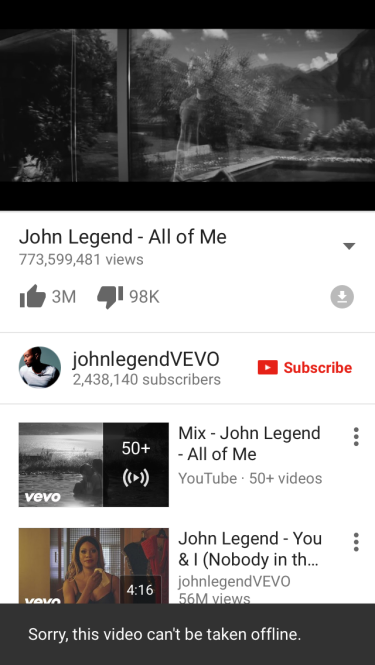 Default on WIFI, But you can do it with your 3G/LTE 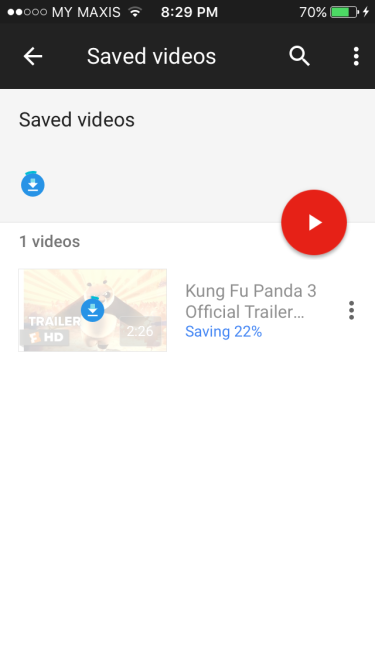 Not all the videos can be downloaded

From what I noticed is that not all the video can be downloaded. I strongly believed that this has to be related to the copyright of the videos.

Once you downloaded those videos, you has to be connected to the internet at least within a range of 48 hours, or else those downloaded video will be automatically removed.

Finally, I tested and proved it, it is working on my phone! 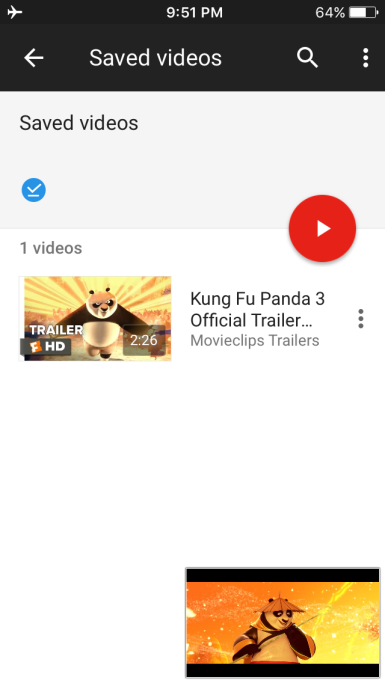 A technology blog, discuss about programming, networking, attached storage and many more.